Owners of SPAR, EUROSPAR and ViVO stores in Northern Ireland are predicting that shoppers could purchase over 1,000,000 bottles of Shloer from their stores this week, as the sparkling seasonal sip’s price is slashed by half.

It’s part of the retailer’s 12 Deals of Christmas campaign reaches its seventh week, where one every day essential or festive favourite is offered at a huge reduction for one week only – with Shloer on offer for 99p per bottle from today (Monday 07) until Sunday 13 November.

Now in its seventh year, the initiative saw Ballymoney shoppers crowned top of the pop for the non-alcoholic tipple in the same week in 2021, with shoppers in the surrounding Rasharkin, Ballymena, Broughshane and Portglenone areas helping to shift around 42,000 bottles – that’s around 31,500,000ml of Shloer in just one corner of the country.

In total, shoppers across Northern Ireland snapped up 934,936 bottles of Shloer in one week in 2021, an increase of 7% on the previous year.

Sara Murphy, Marketing Manager at Henderson Group which created the initiative and supplies to around 500 SPAR, EUROSPAR and ViVO stores in Northern Ireland commented; “The popularity of Shloer week only grows year on year so we could very well see over one million bottles picked up this year.

“We have pallets upon pallets of Shloer leaving our warehouses in Mallusk, Belfast and travelling across the country in preparation. We have store managers clearing shop floors to make space, making Shloer Christmas tree displays and some even creating their own uniforms for staff to wear, such is the buzz around this seventh week of our hugely popular 12 Deals of Christmas campaign.”

12 Deals of Christmas continues in participating SPAR, EUROSPAR and ViVO stores across Northern Ireland with a new deal each Monday until 18 December. Shloer purchases are restricted to six bottles per transaction.

Be the first to know each weekly deal by following SPAR NI and EUROSPAR NI on social media, where each week’s product will be announced first, with the help of some familiar faces.

For even more from SPAR NI, visit spar-ni.co.uk. 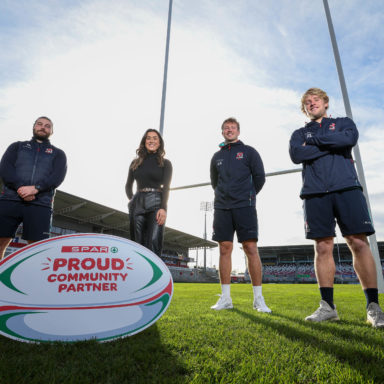 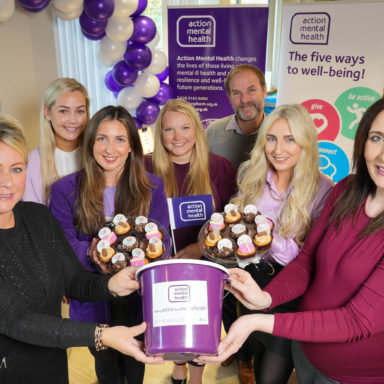 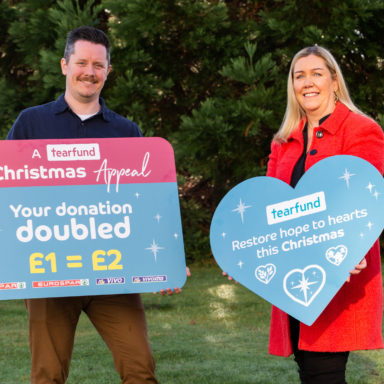 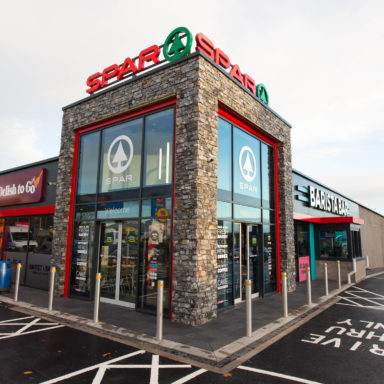